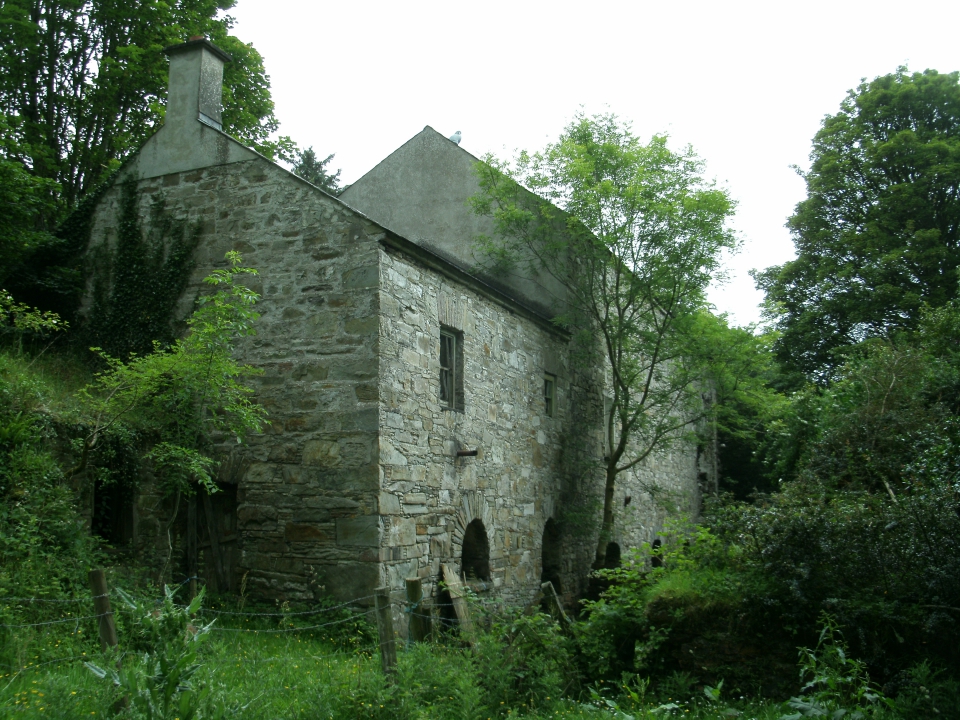 All walks can be varied to suit all types of levels

Ards Peninsiula which juts into Sheephaven Bay covers over 2000 acres  is known for its many walks and tracks that lead through the forest and down to its many beaches.

One of the walks available is a Historical one where you will learn about the fascinating stories of the old Ards house, a stately manor built around 1708, the first owners were the Wrays and the bought by Alexander Stewart in 1782, Alexander son John had married Lady Isobella who had the bay at Ards named after her, and who had built a the back road and a tunnel so that she could attend St John’s church without meeting her tenants.

Another ramble take you along lady Isobella’s Bay, Binnagorm Point and Lucky shell beach, and back along one of its many paths,

great coffee shops in the car park and also at the friary to buy your guide a scone with cream.

Slieve Snaght and the Poisoned Glen